My girlfriend shared this story with me today. I knew I had to make a post after seeing this amazing PHOTO BOMB!

i want you to Imagine taking your kids to the beach, and then seeing what looks like a GREAT WHITE SHARK a few feet away. I’m sure it will make any parent totally FREAK OUT and of course worry about the safety of their kids.

However in this surreal picture, the kids nor the mom even noticed the Great White Shark casually swimming by doing his own thing until AFTER they left the beach!

It is known that Great White Sharks generally don’t swim near the beaches nor do they attack unless they feel threatened or provoked.

I asked my girlfriend what she would do if she came across a Great White Shark at the beach, and she said “I will pray, while running/swimming away as fast as I could!”

Which is probably a normal reaction for 99% of the people. However, I responded with:

“I would probably be the aggressor by going into full on ATTACK mode! I would teach the SHARK a lesson by showing him “WHOSE THE BOSS!” I would first creep slowly towards the shark until I was within reach and then land a clean jab aiming for his nose in hopes of stunning him. Then I would spit in his eyes and tickle his belly. If he hasn’t bitten my arms or legs by now yet, I would grab unto his fins and attempt to ride him. Why ride him you ask!? To impose my dominance on him of course!”

(Note: In all honesty I would probably freeze, and pee on myself) 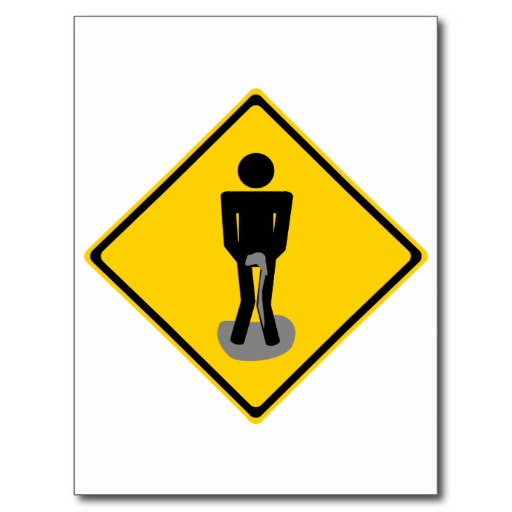 ANYWAYS, There has been numerous videos of Shark sightings in the area, most recently from a surfer that posted a video on youtube a few months back at the same beach.